Astrojoint joints are able to compensate for small displacements such as piping expansion.
Contact us now

Astrojoint expansion joints, produced by Astroflex® of Collegno, in the province of Turin, are used in all situations in which it is necessary to compensate for small movements such as, for example, the expansion of a piping system as a result of temperature changes.

Astrojoint expansion joints can also be used for gas supply to blown air burners or various types of boilers, within the maximum permissible pressure of 2.5 bar.

Expansion compensators are elastic elements made up in their fundamental part of a bellows, which allows to absorb axial, angular and lateral movements, but can also be used as an anti-vibration device on motors or other machinery.

The compensators are mainly used for systems of cold or hot water, steam, diathermic oil, air conditioning and in all those situations where it is necessary to absorb axial expansions. 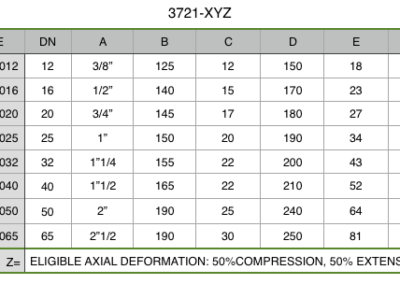 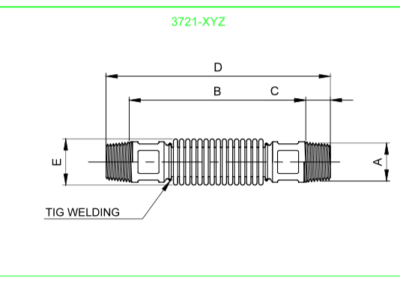 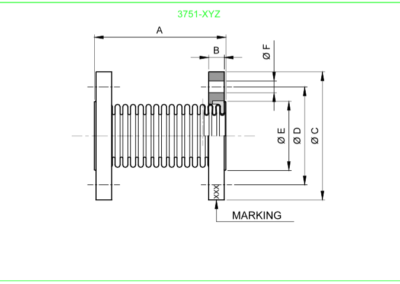